11.08.21 / Mark Perrett
Integrity - Acting honest and true maintaining a soundness of moral character.
In life you are going to run into people who lie, cheat, steal, show up late, put others down, turn their back on you, go back on their promises, and do many other things that go against your moral principles. And on a long enough timeline, that person could possibly be you.

We are not perfect, and at some point in everyone’s life they are going to do something that lacks moral character, but the bigger point is living a lifestyle where integrity matters to you. Your dependability and the way you present yourself to others should matter in a way that builds a strong team among your friends, family, and peers.
Doing things like lie or steal are more direct ways to show a lack of integrity, but there are many other things you can do that will disrespect others and show people you don’t really care about them or what is going on around you. Some of these things you might not even realize you’re doing wrong, and could be insignificant in small doses, but over time can have bad affects on your performance and relationships with other people.
ACTIONS THAT LACK INTEGRITY:

- Showing up late to rehearsal.
- Not knowing your music.
- Leaving your rehearsal gear at home. (“Where is your hat?” “I forgot it at home again.”)
- Talking back to the staff in a disrespectful way.
- Talking bad about others around you.
- Leaving trash on the ground.
- Leaving a rehearsal space messy or disturbed.
- Showing up to rehearsal unprepared.
- Having a negative attitude and unwillingness to cooperate.
- Moving slow/lethargic through a rehearsal day.
- Not taking care of your body and getting sick due to a lack of self nourishment.
- Joking around when it is time to be serious.
- Putting down other bands or other band members.
- Being disrespectful to others on social media.
- Not fixing an issue after being told numerous times to fix something.
- Ignoring others who need help.
The list goes on, but you get the idea. Every detail of how you interact during the season will determine what kind of performer you want to be. Over the years it has been our observation that the performers who show great integrity are the best players, and the ones who lack integrity need the most help.
Of course every situation is unique, but for the most part you should be living a lifestyle where you show up prepared, tell the truth, do something when you say you’re going to do it, and be an overall good person. So check yourself and see if there are any habits you need to break for this season to be the best it can be. Your future self will thank you. 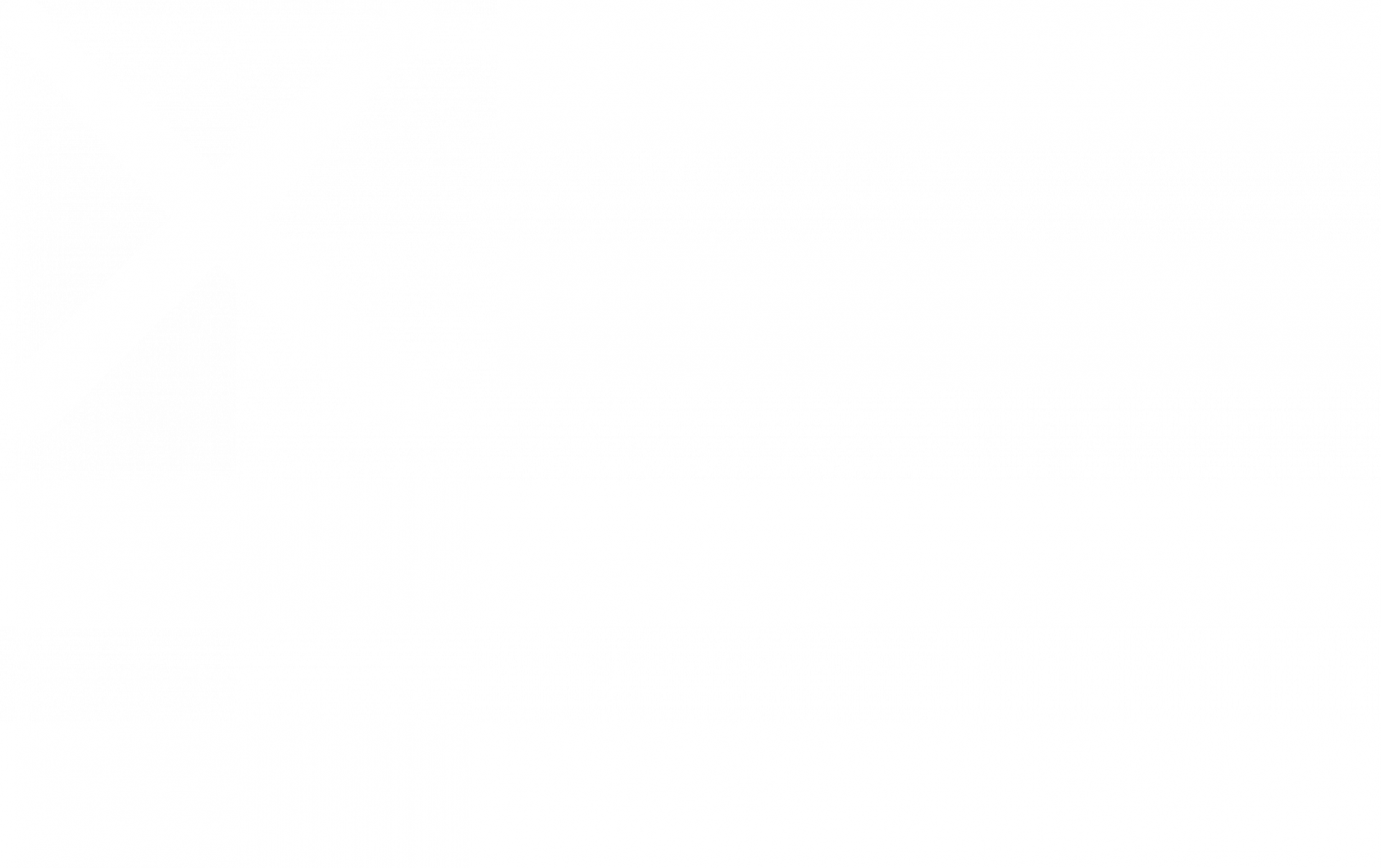 Want more content like this and access to our full library of courses, video lessons, and exclusive blog articles? Enroll to Gridbook Academy and start getting better!

GRIDBOOK ACADEMY MEMBER DISCOUNT
Use coupon code "GPA10" at checkout for 10% OFF your entire order on shop.gridbookpercussion.com.